At DMG, we agree with President Biden that in America it is about the right to “dissent peaceably.” But many in our country do not think that free speech applies to ideas they disagree with. DMG will continue to defend free speech—ideas that we agree with as well as those we don’t—and help our clients stand on the biggest platforms to use their voice. As the fight for free speech is front and center, consider hiring DMG to amplify you and your message in print, on radio and TV. 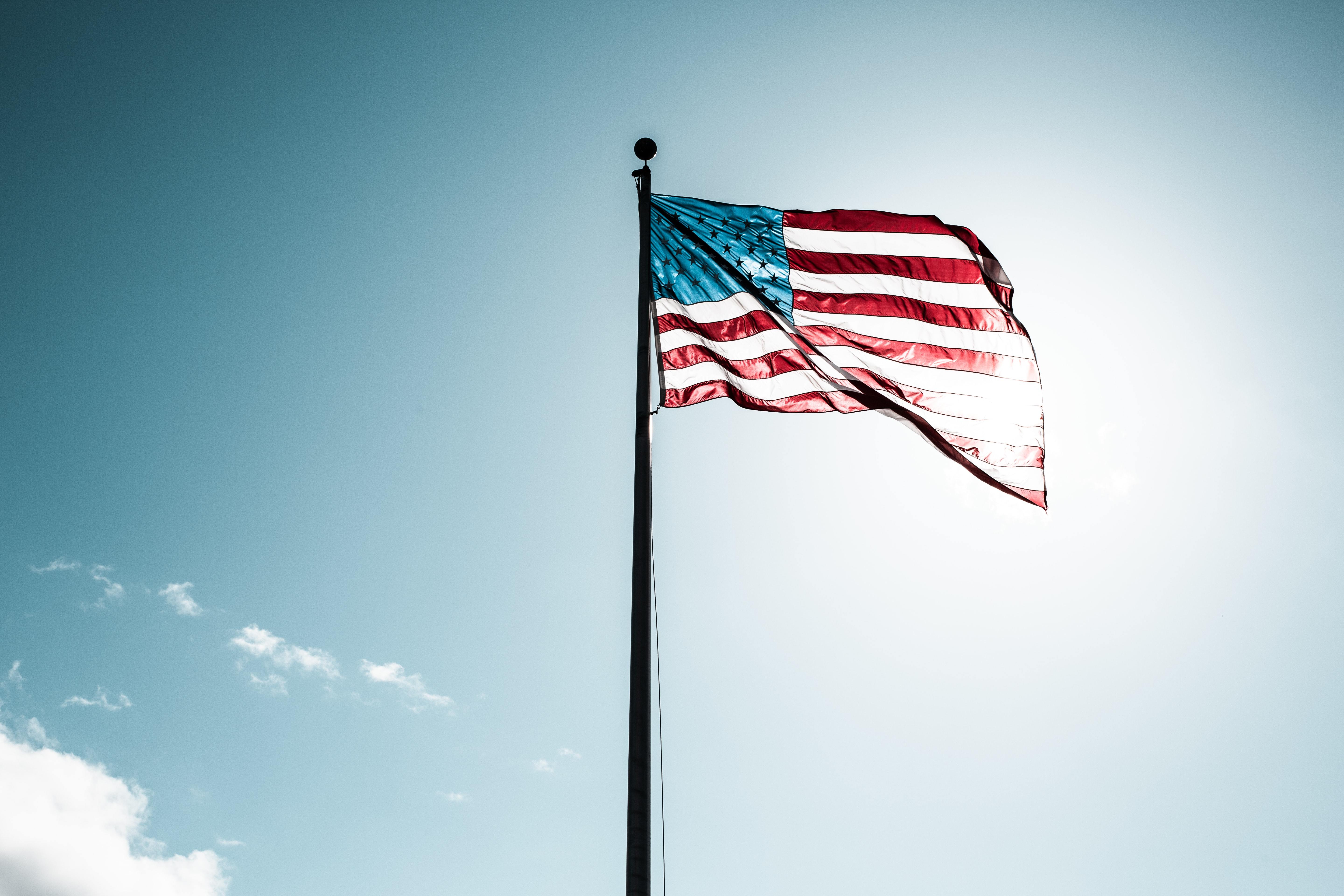 We wouldn’t be doing our job if we ended this email without a tip, so here’s an important one:

If you want your voice heard on radio and TV, op-eds are crucial. Radio and TV producers put the content and people they read on their shows. Plus, op-eds are gold for your media booking team.

Last week marked a stunning moment in America as we watched Sen. Bernie Sanders and other Senators repeatedly attack Russ Vought, the administration’s nominee for deputy director of the Office of Management and Budget (OMB), not on his qualifications for the job but on his personal faith.

Irate that Vought stood by his Christian beliefs, Sanders concluded his line of questioning by stating: “I would simply say, Mr. Chairman, that this nominee is really not someone who is what this country is supposed to be about.”

Though he didn’t come out and say it, Sanders seemed to suggest one’s faith makes him or her unfit to serve public office. (Have you even read the Constitution?! Please see the First Amendment.)

The exchange between several U.S. Senators and a professing Christian was shocking, but there is good news. Vought gave us a blueprint for how to respond to hostile questions – faith-based or otherwise.

He did two very important things: 1) he stated what he is, not what he’s not and 2) he never repeated accusations.

By only stating what he is and not repeating accusations, Vought successfully stood his ground and won the exchange. He wasn’t defensive, he was confident. And he won the sympathy of the viewing audience.

Now, go and do likewise.